My Book is in the Local Library

Posted by Unknown at Tuesday, September 23, 2014 No comments:

The Wars of Gods and Men

Currently researching more of the myths of Isis/Hathor and am re-reading Sitchin's book, 'The Wars of Gods and Men'. So much information, I feel I could read it again and again and still come no nearer to absorbing all it has to offer.

But to anyone who has ever hoped Gods are benevolent beings----well, there is not much evidence of that. Even the notion of Kings who were the emissaries of the Gods being 'shepherds' who watch the flocks (Jesus wasn't the first, the Pharaohs also considered themselves shepherds), well, a shepherd protects the flock from the wolves and elements but when the time comes, he shears their wool and eats some of them. 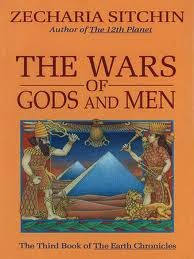 This of course, eventually leads back to the darker aspect of the worship of the Gods, but, I'm not there yet. At the moment I'm still researching all they did to each other--which was just as bad as what they did to humans (if that's any comfort). Rape, kidnapping, torture and murder were commonplace amongst family members in their quest for supremacy.

One part I am happy about is chapter on Horus, Ra and Seth and the description of the flying machines they used. While I am unsure whether Ra corresponds to Ningizidda or to another of the Annunaki Gods, (there are similarities to him and another deity), at least the machines themselves and the wars match the Sumerian accounts and what I added to my book 'Serpent Priestess of the Annunaki'. I'm really glad it is so similar as the book I'm writing now is about Egypt and Atlantis with Horus, Hathor and others as the lead characters. It would be highly aggravating to have gotten it wrong in the first book
Posted by Unknown at Friday, September 19, 2014 No comments:

The Emblem of Horus

His winged disk (one manned aircraft), celestial 'boat' of RA which could fly in the air or sail on water, and the Goddess of the North and Goddess of the South represented as serpents

Posted by Unknown at Thursday, September 18, 2014 No comments:

How many of these apply? 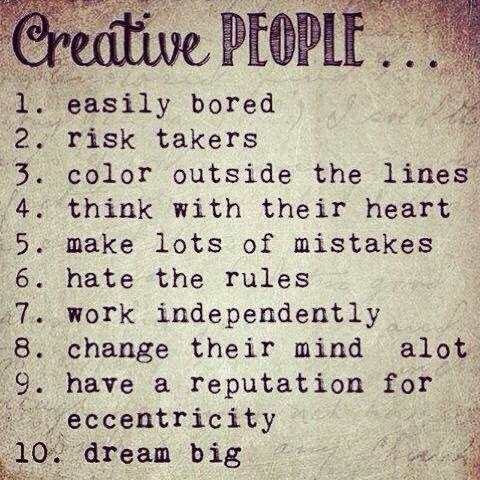 Posted by Unknown at Saturday, September 13, 2014 No comments: 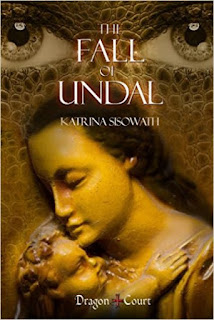